The EBFEC Group was established in 2008 and headquartered in Shenzhen, China. The European factory has officially put into operation in 2020. It is located in Wrocław on the Oder River in southwestern Poland.

EBFEC is an emerging enterprise specializing in the research and development, design, manufacturing, sales and after-sales service of complete lithium battery electric bicycles. It has fully realized the local manufacturing in Poland.

EBFEC Group has a number of Chinese patents, European invention patents and global patents independently researched and developed.
The current production base in Poland covers an area of about 10,000 square meters and has two professional lithium battery electric bicycle production lines with an annual output of more than 200,000 units. It is one of the most influential lithium battery electric bicycle manufacturers in Europe.

EBFEC has a mature and efficient quality control team with 20 years of experience. From the initial raw materials to the final finished product, we will go through strict inspections in every process. Ensure that every EBFEC electric bicycle received by the customer is of the best quality. 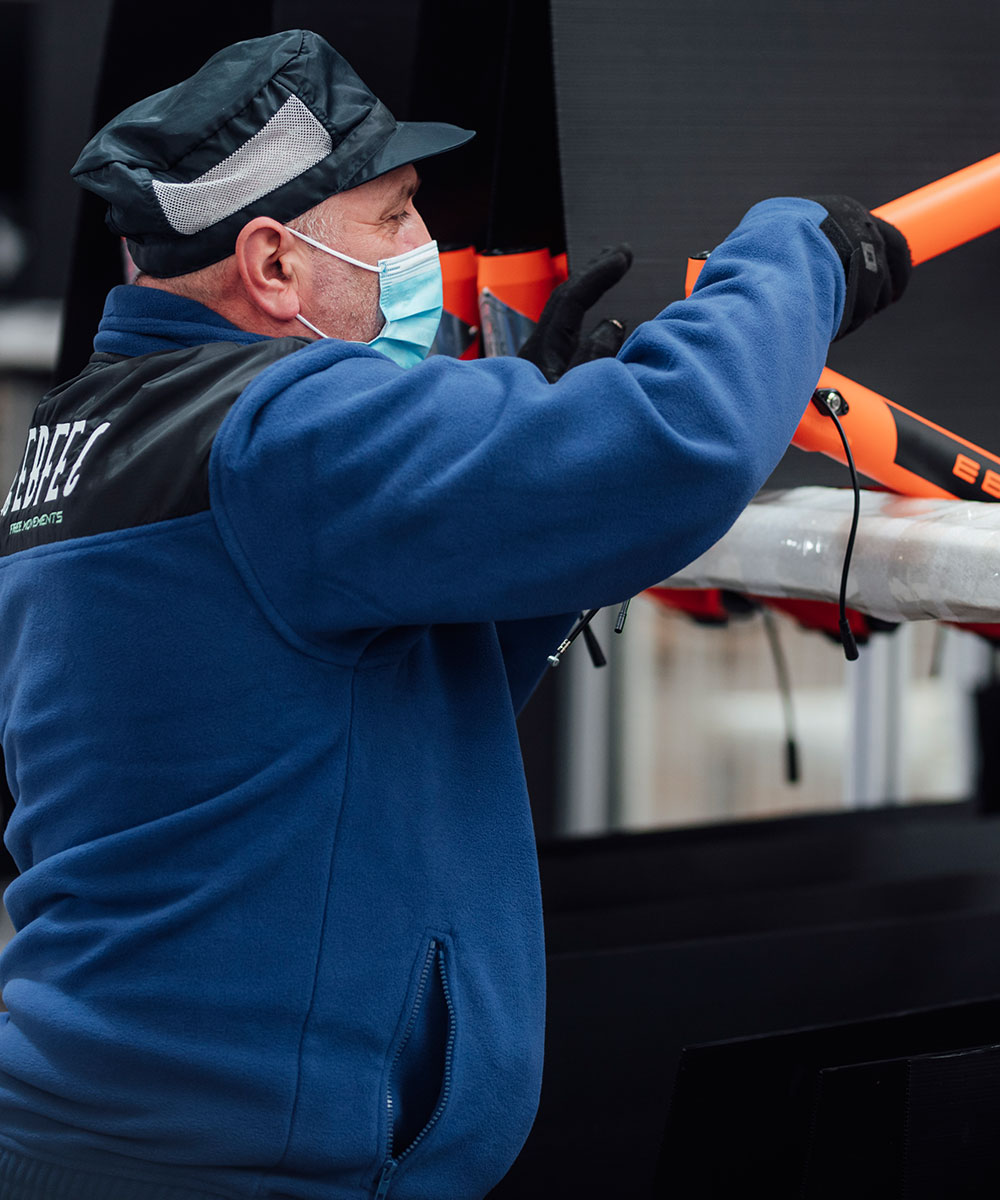 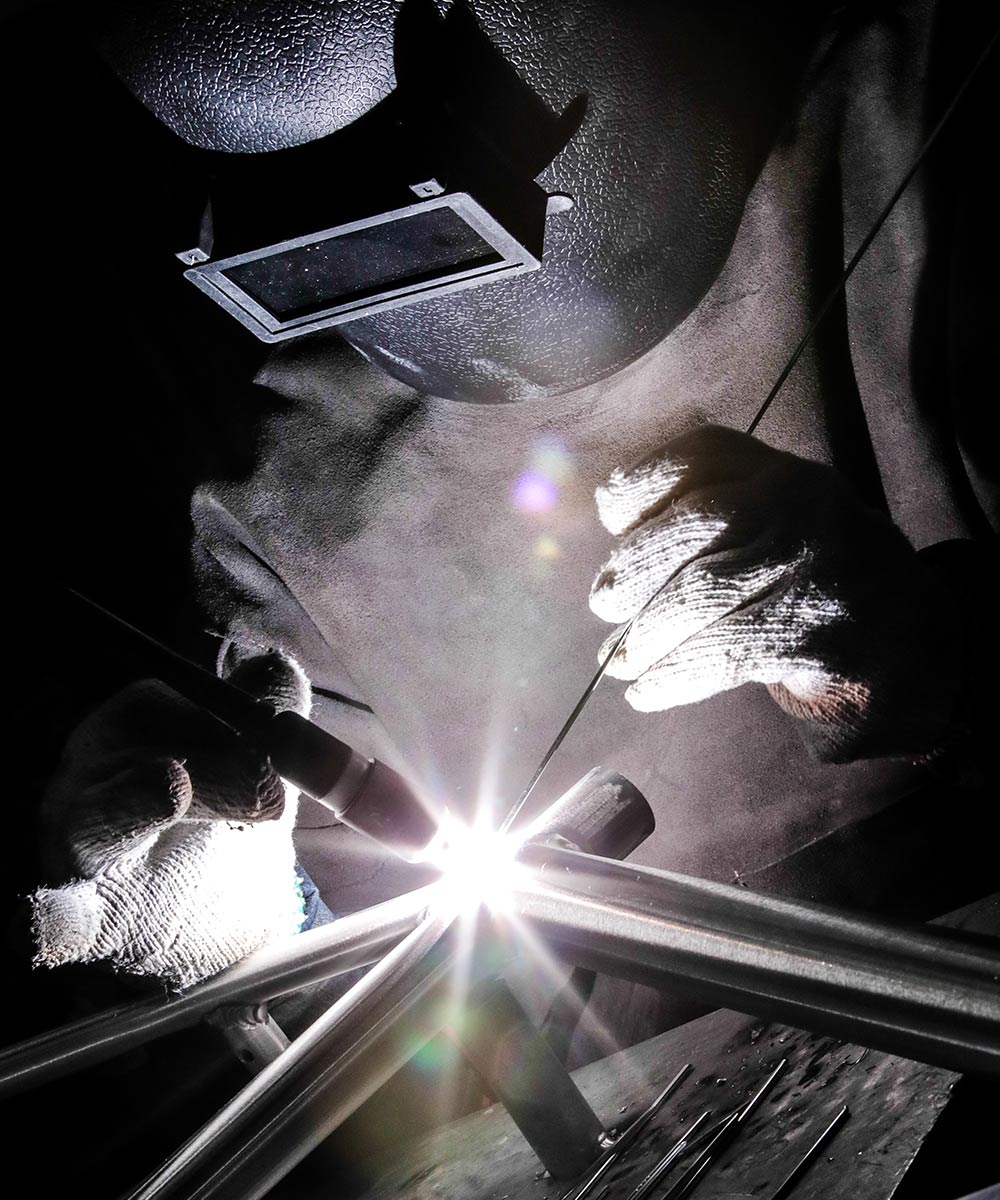 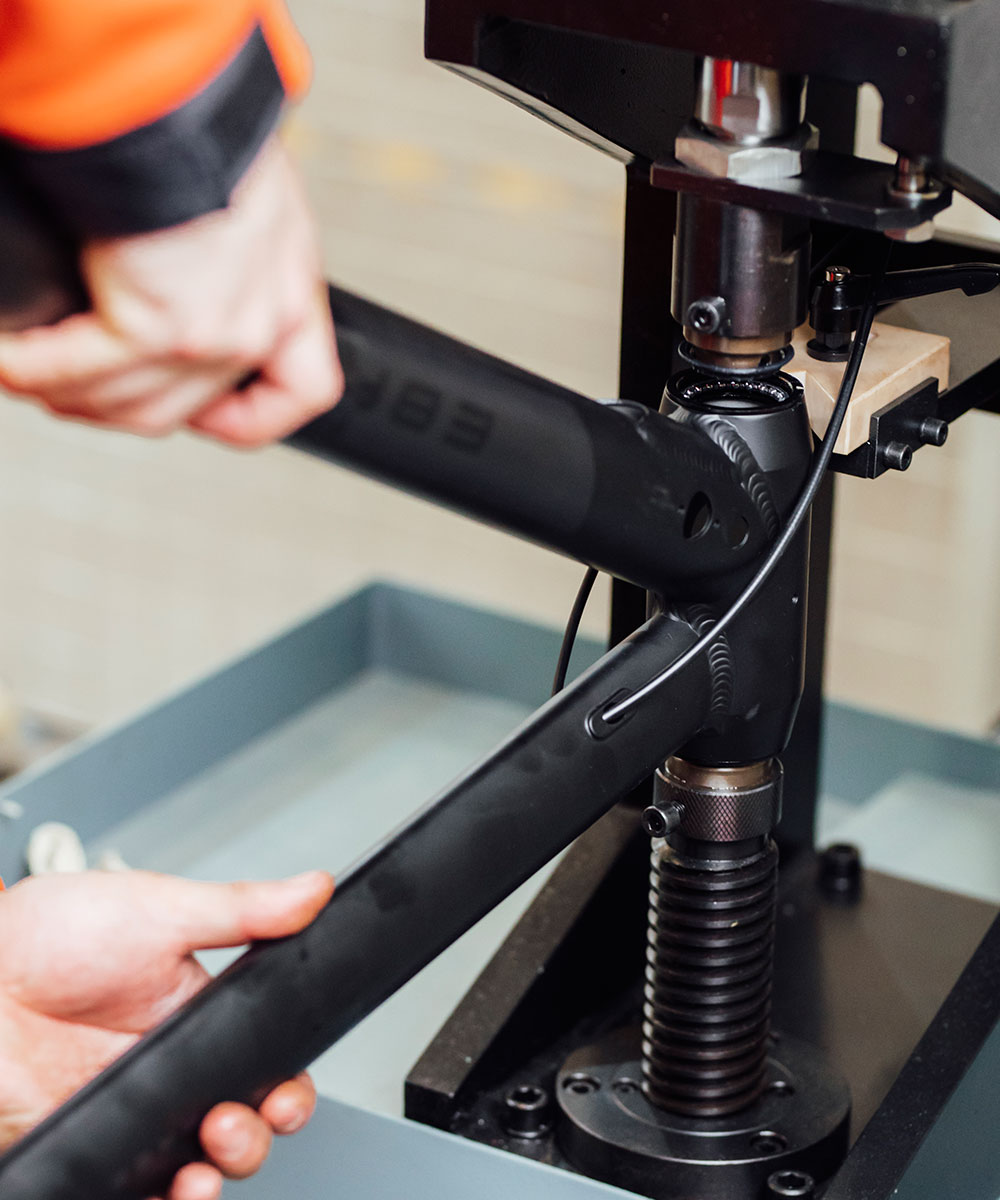 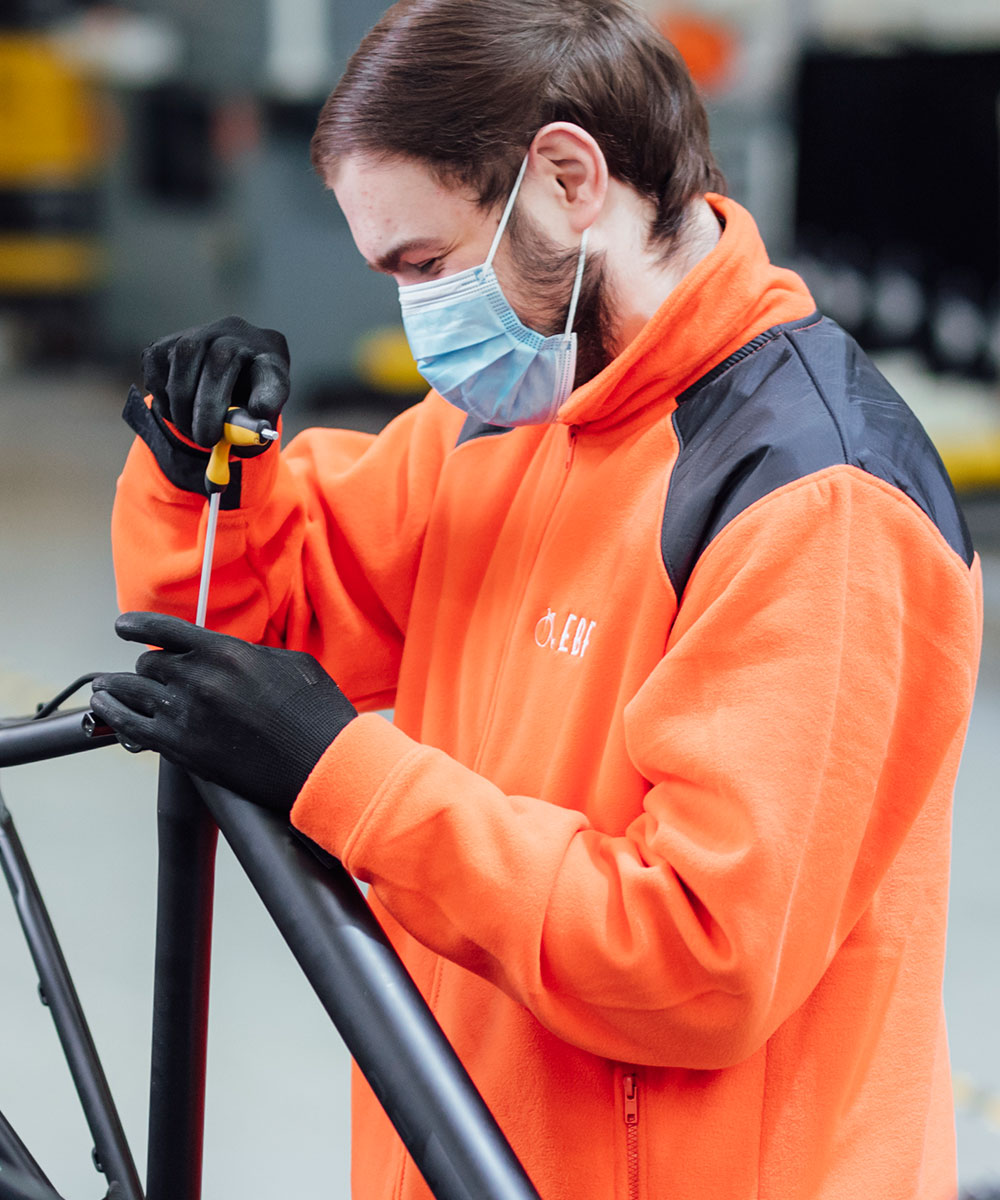 In the past 11 years, our company has accumulated high-quality and stable customers in more than 30 countries and regions such as Europe, America and Asia etc. We insist on independent innovation, and have dozens of new research and development products every year. After 8 years of practice and research, we accumulated valuable technology and experience, which make us become the pioneer and leader in the electric bike industry. We are committed to provide environmentally friendly and intelligent travel solutions to our customers around the world with quality products. 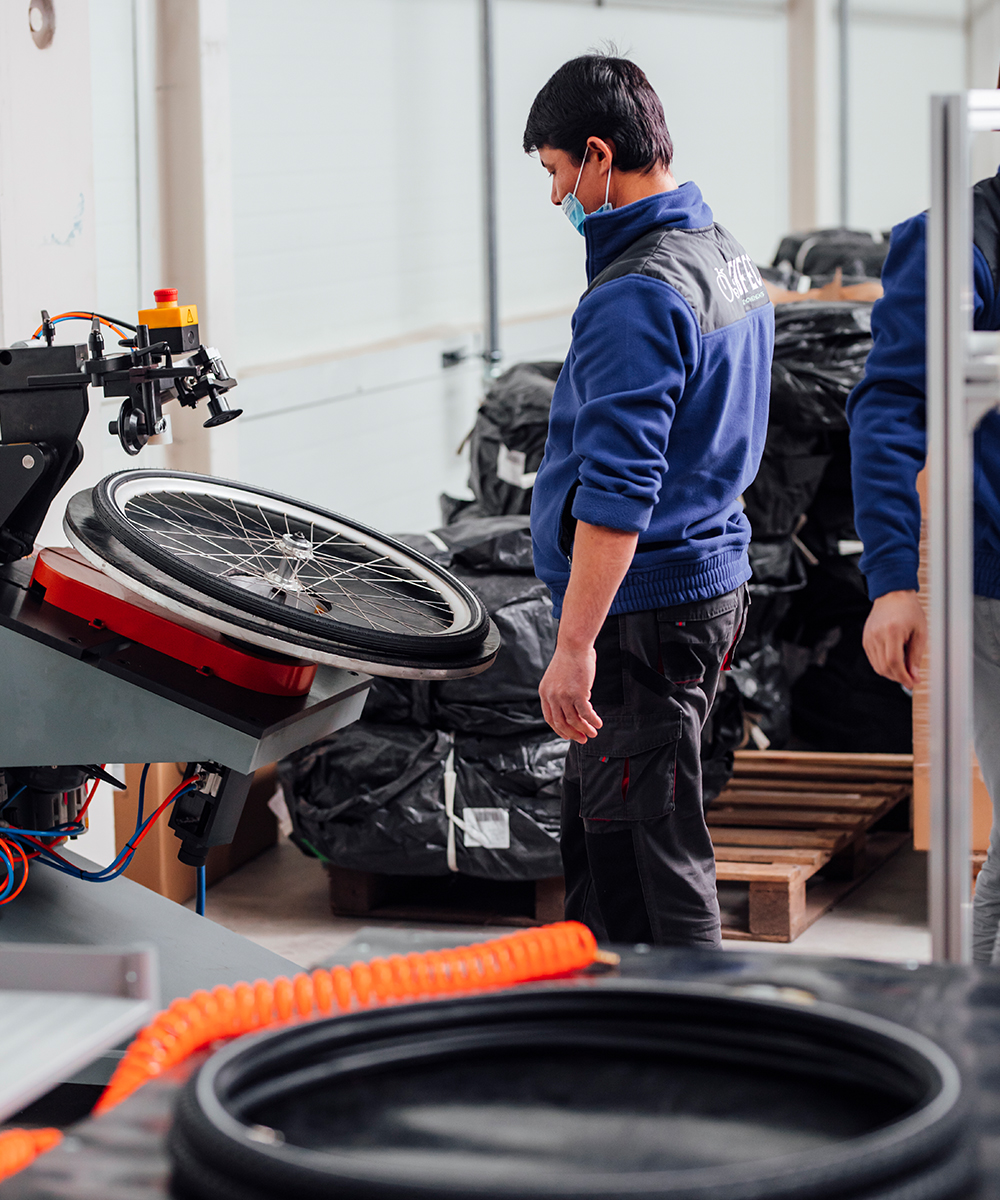 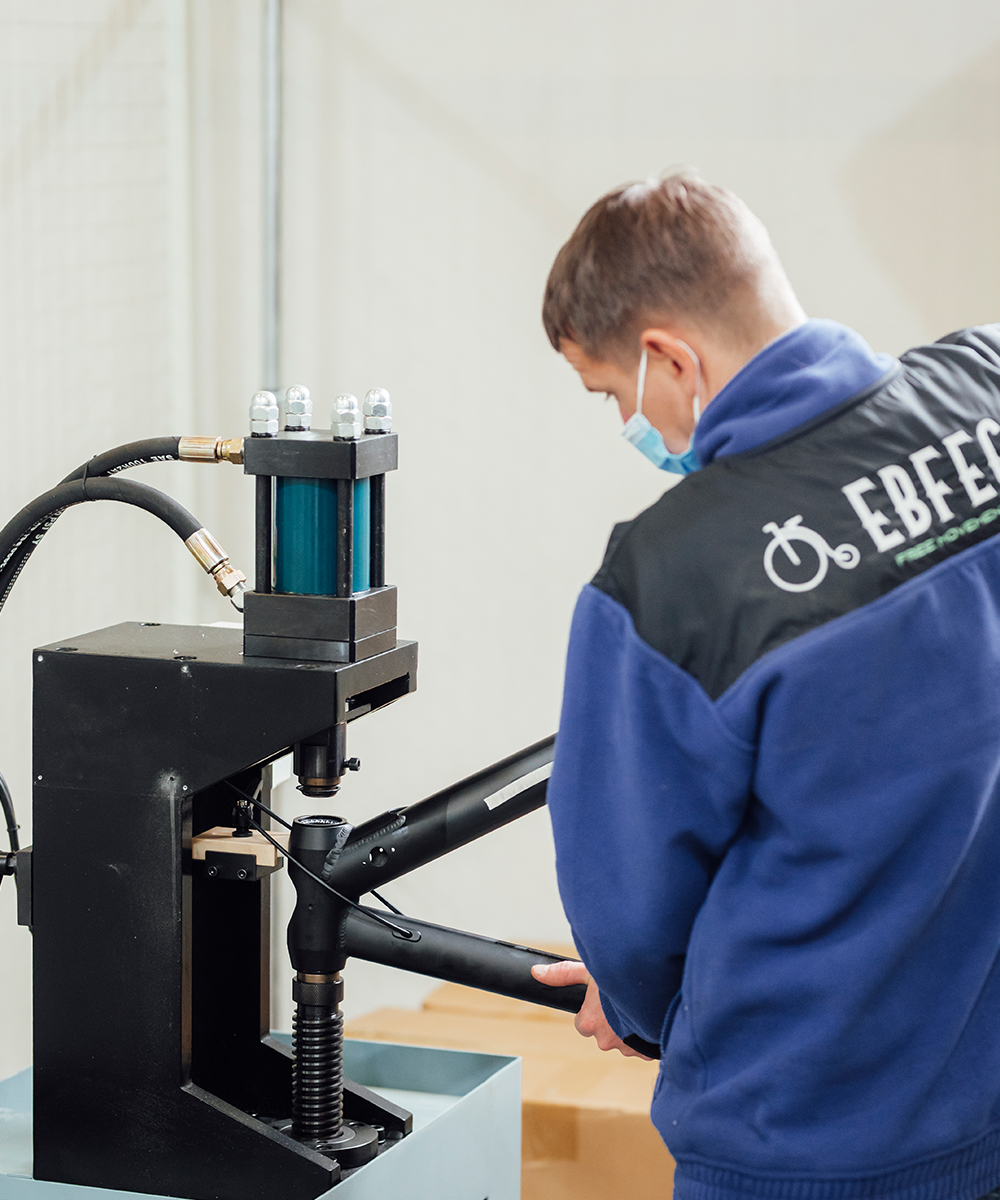 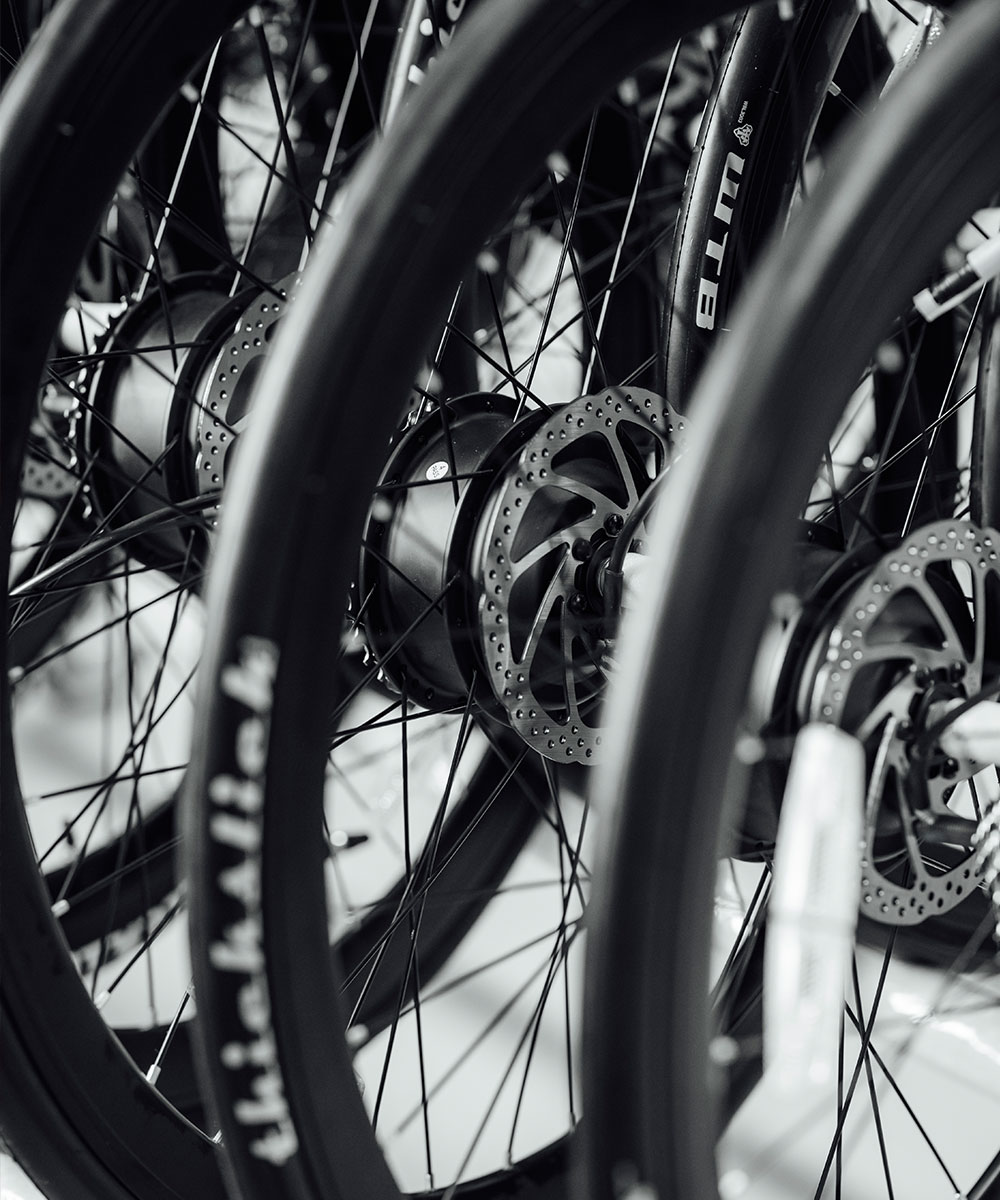 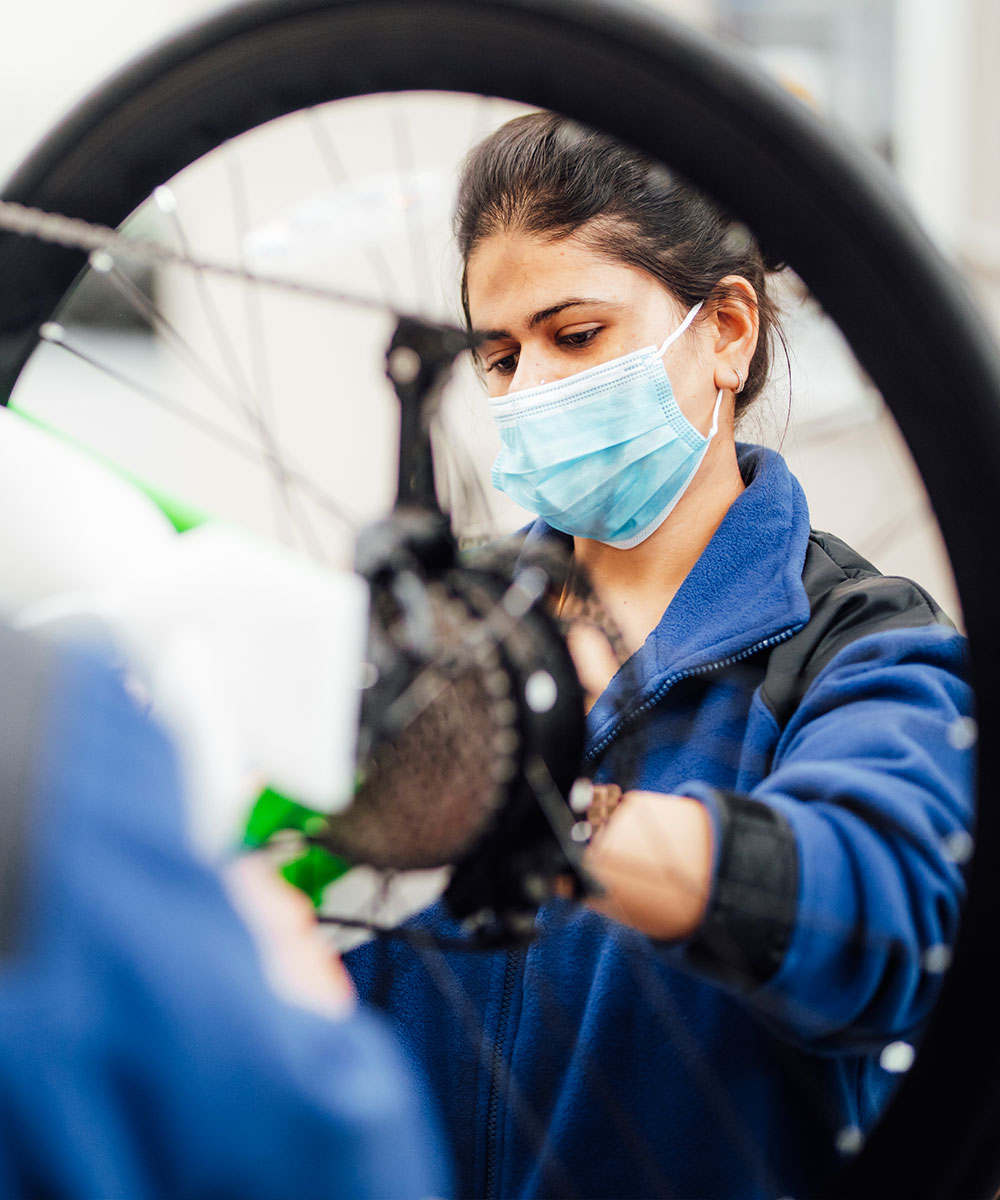 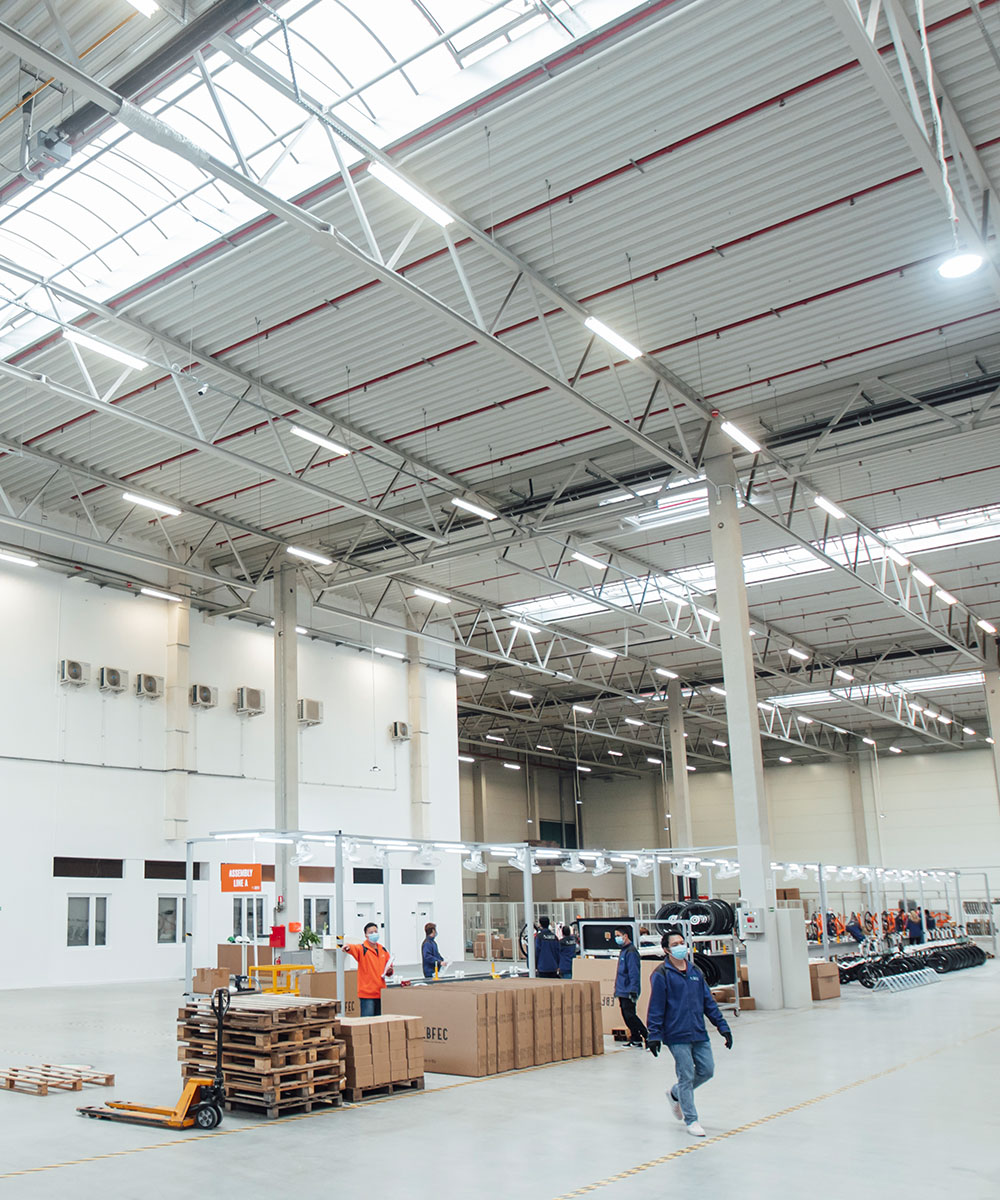 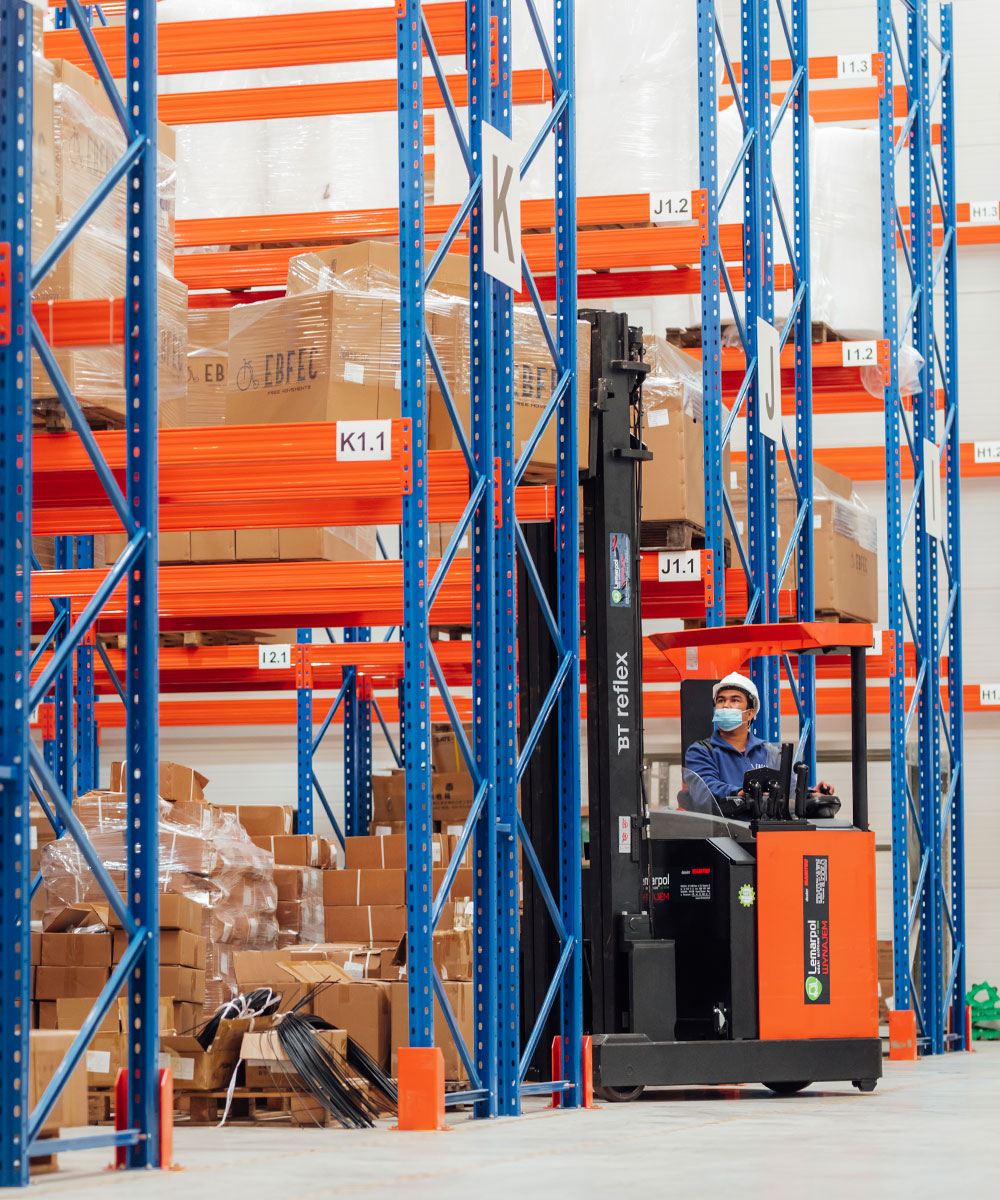